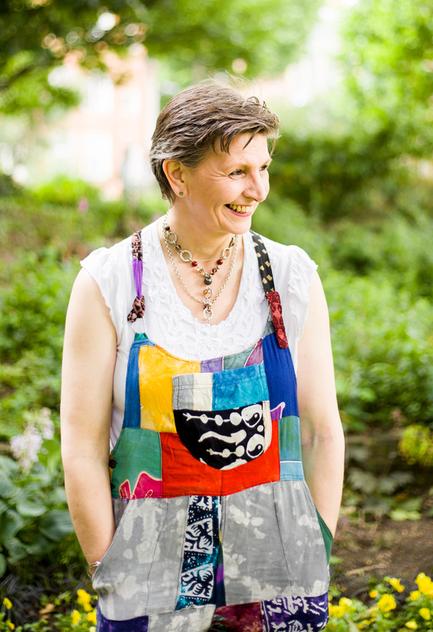 This is the website of Bridget Wells-Furby, medieval historian.

As Bridget Harvey she was awarded a Ph.D. by St. Andrews University in 1989 for her thesis 'The Berkeleys of Berkeley, 1281 to 1417: a study in the lesser peerage of late medieval England', supervised by Chris Given-Wilson.

She was subsequently engaged 1991–2 in producing a catalogue, published in 2004, of the medieval portion of the archive in Berkeley Castle, the work being funded by a British Academy grant. She also continued to work on the 14th century manorial account rolls which resulted in the publication of The Berkeley Estate in 2012, and published in 2014 a calendar of the large Berkeley cartulary.

Her principal current interests are in the many aspects of the use and development of landed estates in late medieval England, and in the reign of Edward II and in particular the Contrariant rebellion of 1321–2 and its aftermath.

"On the whole, human nature remains the same. My fascination is with establishing what was the norm, 'what most people did', and then looking at the exceptions, and why they occurred."